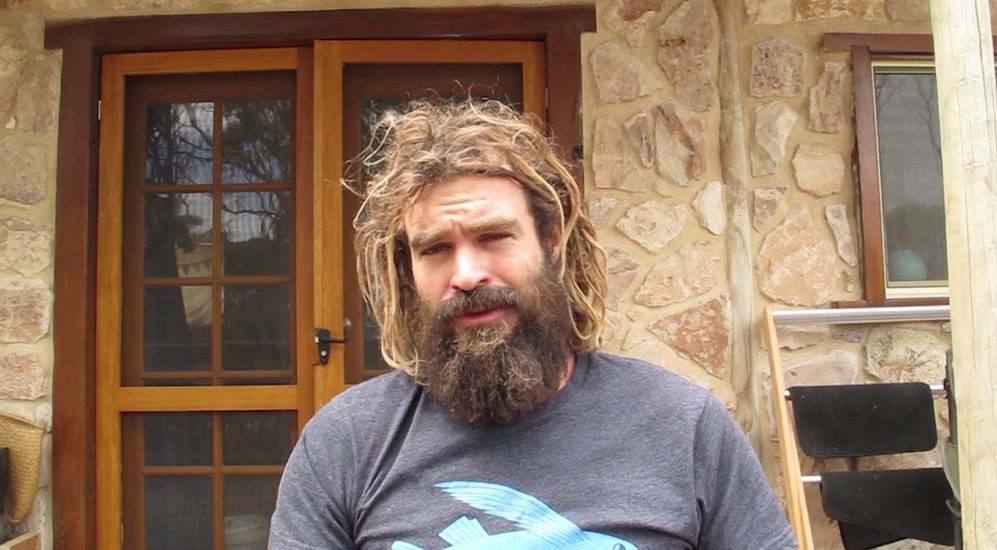 Behind FIGHT FOR THE BIGHT there is one man who started it all: Heath Joske. He is a former participant of the WSL Tour and an environmental activist. As the head of the campaign he gathered surfers from all around the world to protest against Equinor, the Norwegian giant that wanted to start drilling in front of his beautiful frontyard: Australias big bight, a unique place where nature still seems to be untouched.

I talked with the Patagonia-Ambassador Heath Joske about…